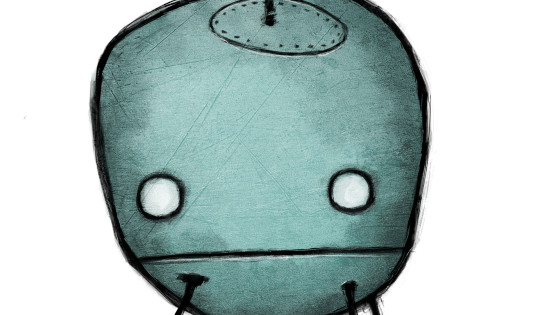 During the winter of 2011/2012 I had the pleasure of working with Indie developer Talawa games on a really neat video game called ”Unmechanical”, for which I composed music and helped a bit with sound design.

The game is a side-scolling puzzler with a 3D look, where you as a little robot fly around with a propeller, solving mysterious puzzles with your powerful tractor beam. The game is scheduled for release August 8. One week after, August 15, I will be releasing the soundtrack under the name of ”wrench – Unmechanical” on Spotify, Itunes and plenty of other services.

The soundtrack will consist of 13 tracks and have a running time of about 50 minutes of cozy electronic music.

For more information about the game, please see the official Unmechanical website.