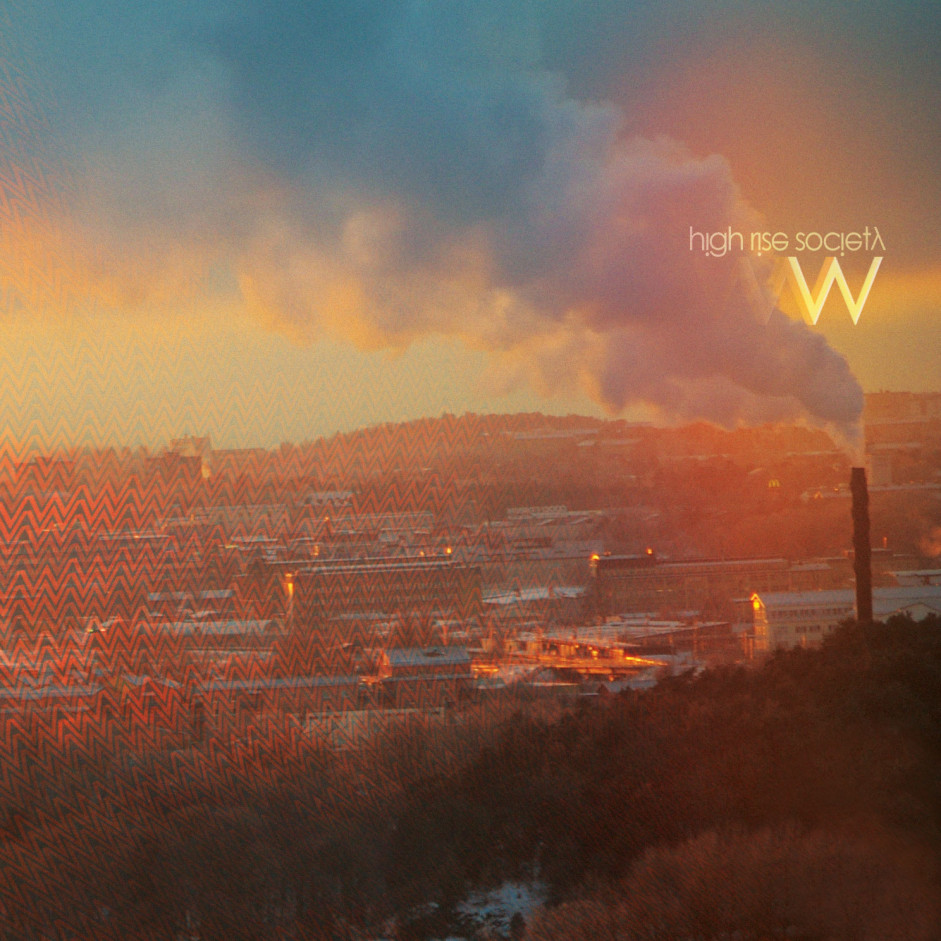 This album is the fruit of three years of sporadic work. Most songs were composed many years ago and I recently decided that they were good enough to deserve a proper release. Think of this album as an ”early works” type of thing, the stepping stone from where I once started out.
As the name implies the premise of this album is to aid in a certain type of mood, mixing ambient with rhythmic quirky to eventually end up in a no mind state. The album is thus intended for listening to in one sitting, however many of the songs are good enough to stand on their own and I am sure that you will find a favorite track either way.