A few weeks ago I attended a 24 hour game jam at DreamHack, the DreamHackathon 2014.

Together with Unmechanical-buddies Joakim Holmér and Marko Permanto we created a shooter-racer-runner-rhythm game for the Oculus Rift. We had such a blast making it, and were awarded both Best Sound and First Prize!

We are now in the process of starting up the project for real and create a full fledged game from the idea. We hope to share this experience with you sometime next year!

To be honest I have totally forgotten about this section. With all the different social media services, updating a blog sometimes seems a bit unnecessary. Nevertheless, some big things went down the past month. Paradigm had a Kickstarter, which raised over $37k AUD. With development costs secured we are super excited to keep working on this and I cannot wait for the game to be finished and to share it with all of you!

We also were super lucky in that Felix Kjellberg (no relation, I think), better known as PewDiePie, played a demo of the game on his channel. To this date 5.4 million people have watched it – insane! I especially recommend you watch the first 15 seconds of this video. Exposure like this is to die for. 😀

I am super glad to announce that I will be composing the music to a crazy point-and-click adventure called Paradigm!

Music will have a 70’s synth/prog vibe coupled with the cheezyness of the 80’s.

Paradigm is a Point and Click Adventure Game which is set in a strange fantasy world in the not so distant future. Its main style influences are Eastern European settings, the late 70’s and early 80’s.

Paradigm is the result of a failure from DUPA genetics. A company who sells Prodigy Children to the rich and powerful so they don’t leave their inheritance to their poor excuse for biological children. During the growing process something went wrong and Paradigm was left horribly mutated. To cover the companies reputation, Paradigm was dumped in nearby almost abandoned post Soviet Union town to fend for himself.

Finding solace in music, Paradigm dreams to be the best electronic music artist the world has ever seen. However as a protagonist, inevitably his past comes back to haunt him and he must become a terribly ugly reluctant hero.

Project Announcement! The Veil is an atmospheric puzzle adventure for mobile, with a semi-generative soundtrack. This is the first gameplay video of a very early alpha. The game is highly story driven and aims to be an immersive and calm experience. Hope you like what you see and hear so far! Stay tuned for more information. 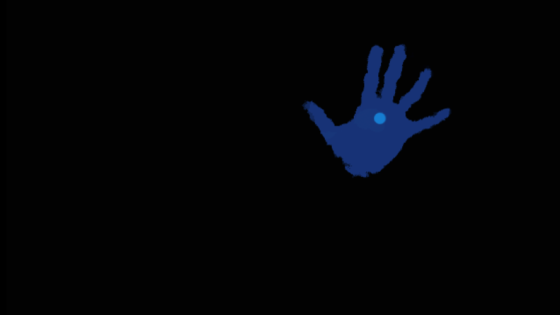 I was commissioned by composer Jesper Nordin – developer of Gestrument – to make a simple Kinect-to-MIDI conversion software. It recently got featured in CreateDigitalMusic and VDMX own tutorials! Yay! 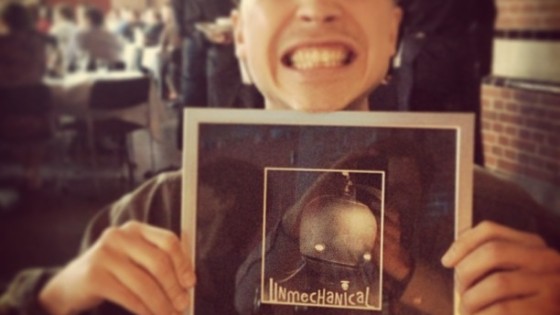 Unmechanical wins the prize ”Best Artistic Achievement” in the Nordic Game Awards 2013.
Below is the jury’s motivation:

“Artistry is sometimes visioning the end result and making it all fit together to make it dynamic and strikingly memorable.”

The happy camper in the picture is my friend and Talawa’s CEO Jesper Engström. 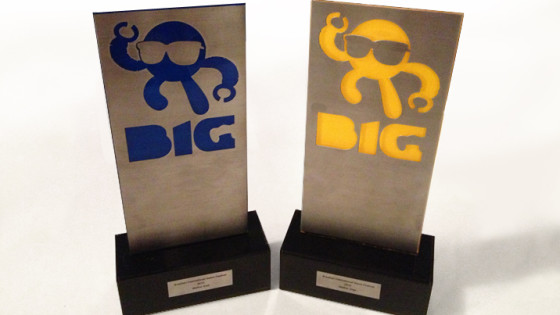 Recently I got great news that Unmechanical is recieving attention around the world. Two festivals, hòPlay in Spain and BIG in Brazil have nominated the game in several categories and among them best sound/music. It’s a great honor for the team and myself and fingers crossed we might actually win an award, if not all of them :0). The festivals are scheduled in late November.

Wow, we are 1 of 5 games that are nominated for Best Game in South Americas first Games Festival, BIGfestival, held in Sao Paulo, Brazil!
Like that was not enough we are also nominated for Best Art & Sound making us, together with one more, the only 2 games nominated in 3 categories! =D
Then we have hóPLAY, in Spain, were Unmechanical also is nominated for Best Art and Best Sound.
Both of these festivals are held around the 27th to the 29th of Nov 2012.
What an honour this is, thank you so much for your support and making this possible!

For my bachelor graduation concert in the spring of 2012, I produced an intermedia piece titled VEIL. The piece features electroacoustic music in an eight speaker octagon setup, live generated and static back projection visuals as well as a dancer performing in front of the screen.

The music is a mix between material generated in SuperCollider, concrete sounds and commercial software. Visuals are all generated through Processing, a java-based language. Most of the graphics are generated on the fly, allowing for randomness as well as exact control, sync and responsiveness with the audio.

Most of the dancing is improvised, however there are some choreographed elements necessary for the dramaturgic development.

While open for interpretation, the piece is about submission under social power structures in society – such as capitalism, conformity and religion.

The piece was performed at Reaktorhallen R1, KTH.  The space used to house Sweden’s first nuclear reactor and was used for research purposes. This was well over 40 years ago and all that remain is a large, empty and eerie dilapidated hall 30+ meters below Stockholm’s soil.

The very talented Tara Motazed Kivani danced in this piece and made an amazing job, especially since because of technical difficulties we had but one full practice run just before the show. 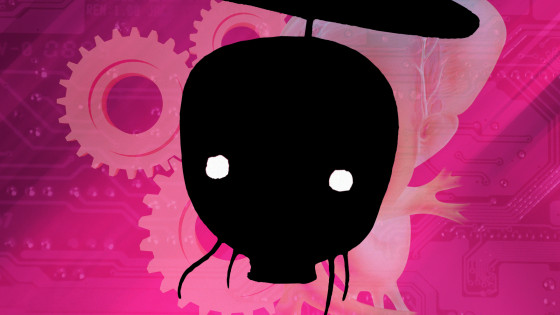